We are farmers in the heart of the Bocage Bourbonnais, our farm covers 300 hectares, spread over 4 sites. 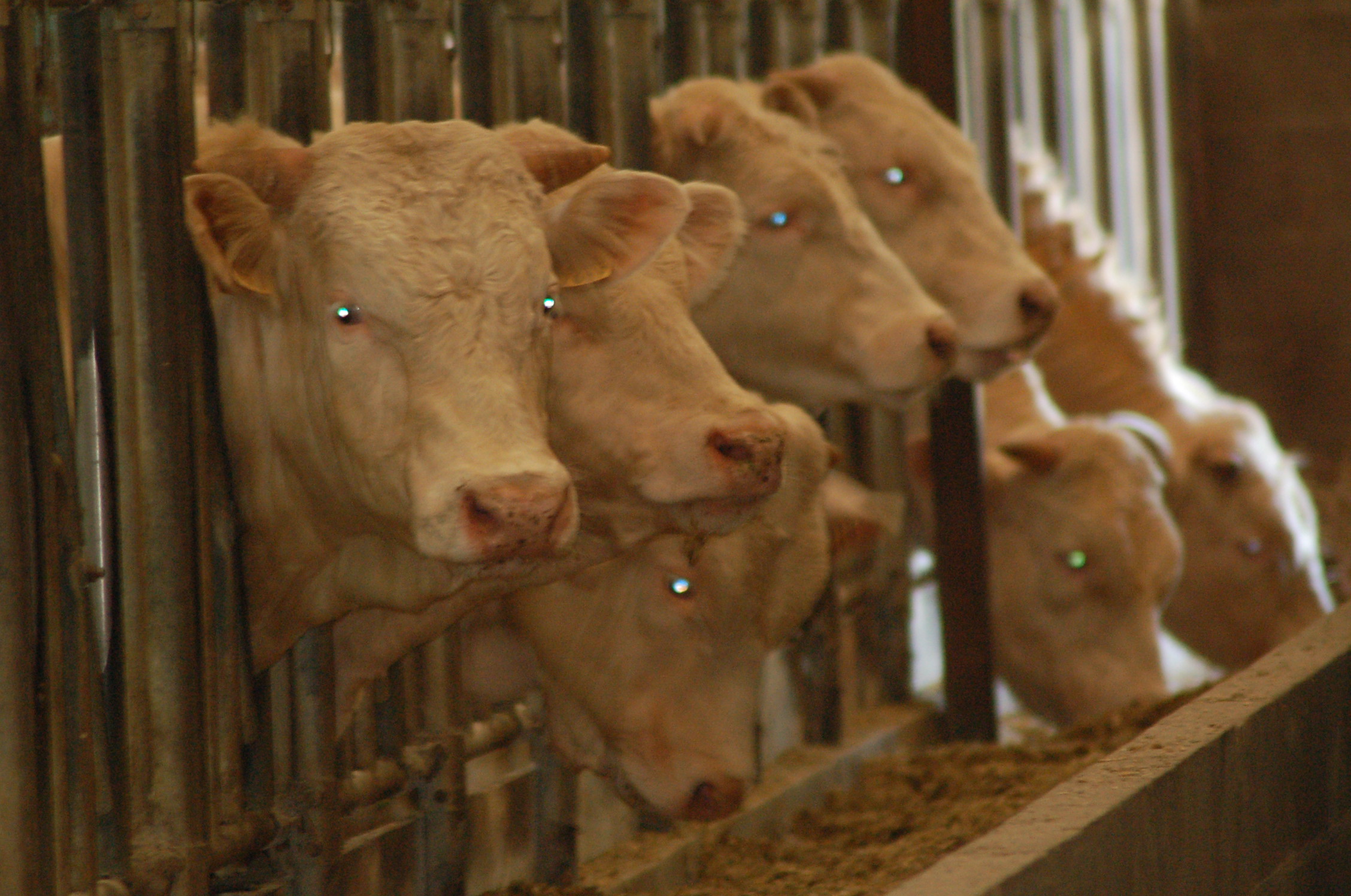 It is in this place that we breed: mainly Charolais cattle and some Highland Cattle, Ile de France sheep (grass lambs), as well as animals as unusual as Llamas and Alpacas . 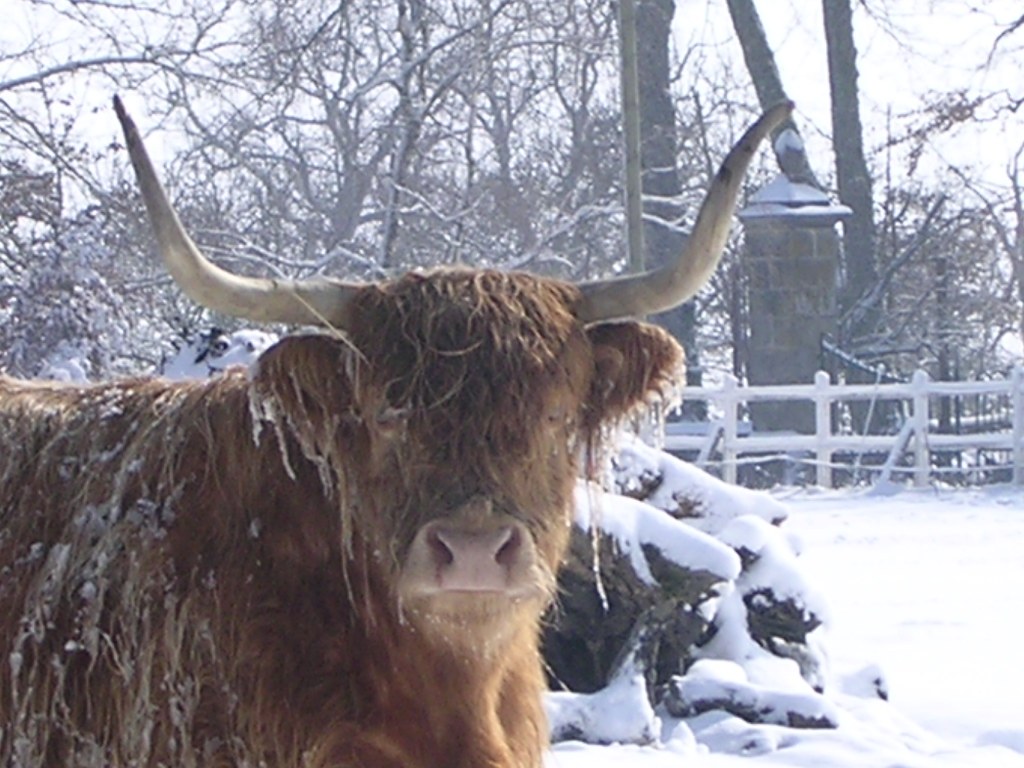 We also devote around 100 hectares to the cultivation of cereals intended for animal feed and for the production of straw.

Charolais cattle, a well-known beef breed, constitute one of the main resources of the farm. 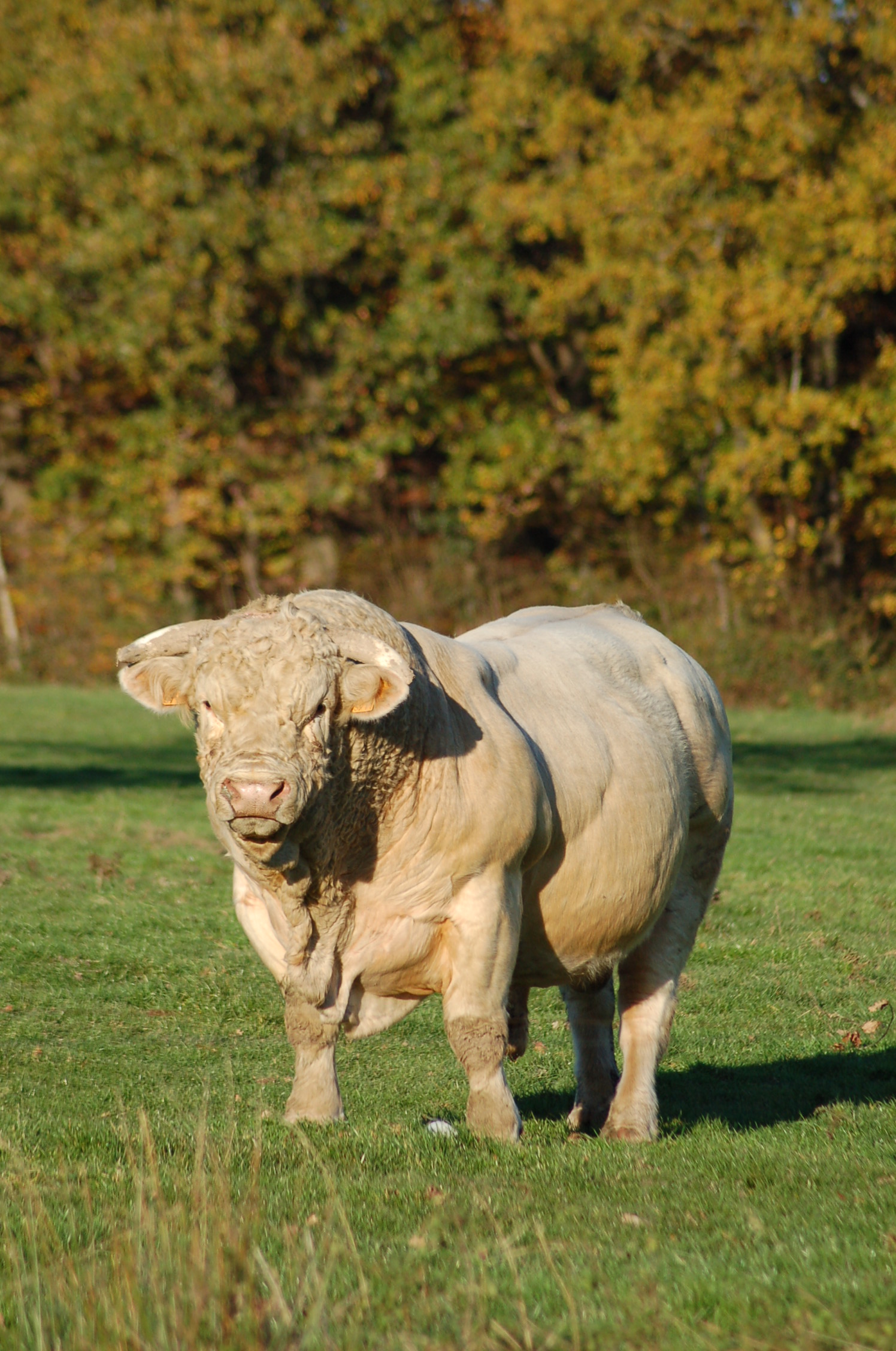 With 120 Charolais cows, raised in the wild, the herd is made up of around 260 heads. Heifers and bull calves are sold for meat throughout the year.
Île de France sheep, also renowned for their meat, represent the farm's second largest resource. This flock is made up of 150 ewes and 7 rams. Lambs born from March to May, are sold from 3 and a half months. 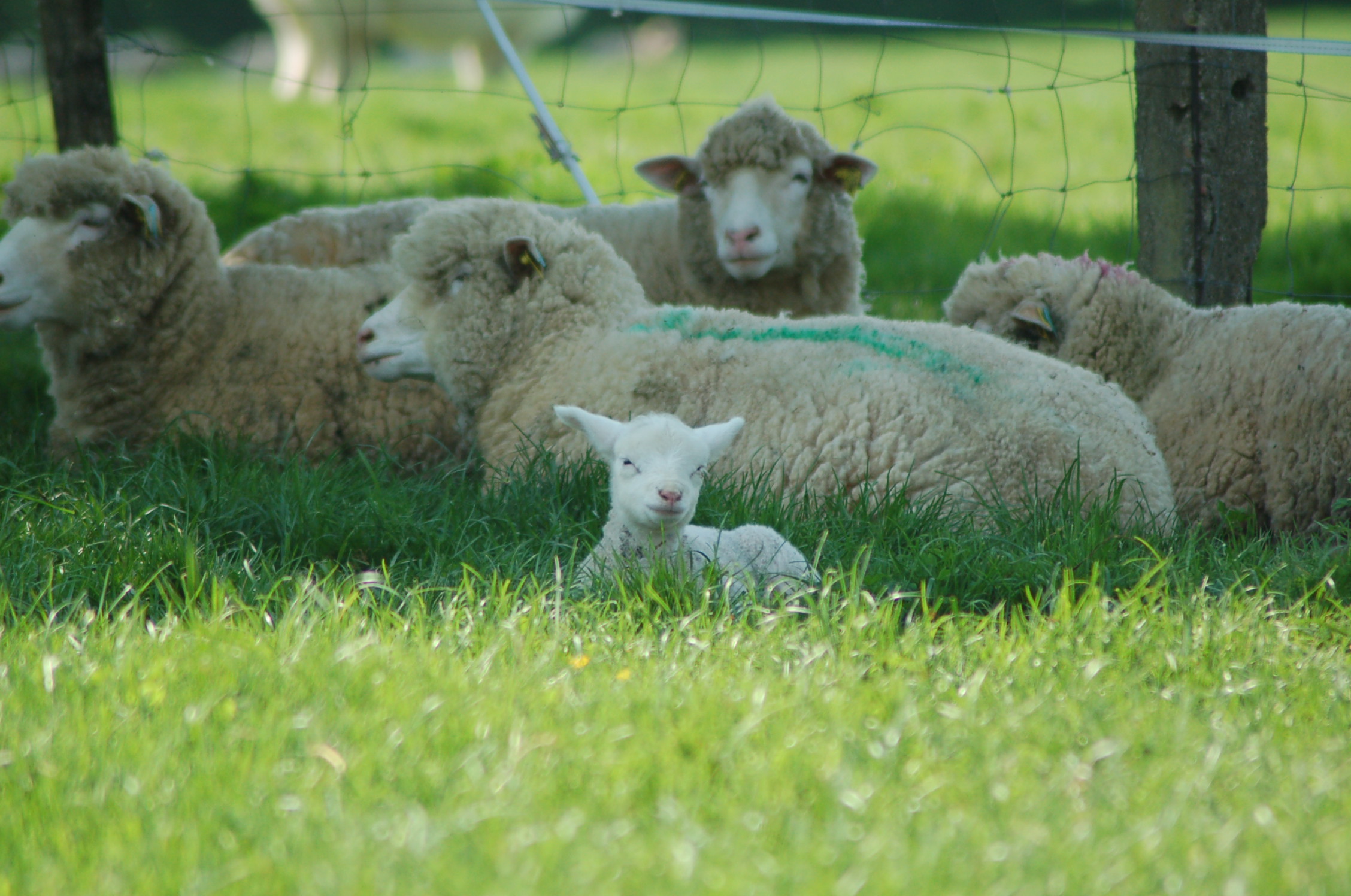 Since 1990, we have chosen to diversify by breeding small camelids. The Llamas and Alpacas met the criteria we had set for ourselves.
Indeed, this new breeding does not require modifying the existing equipment, meadows and fences of the domain (the same as for the herds of cows and sheep ).
The goal was to make the Lama known as a brush-cutting animal, useful for rugged maquis regions, to develop an Alpaca wool industry in France, and to contribute to the tourist animation of the region.
We therefore started breeding in 1990 with 5 llamas from various places in France.
And in 1994, we brought, along with other breeders, alpacas from South America where they originated.
We are now at the head of a herd of about thirty llamas and sixty alpacas in the prairies of Bourbonnais! 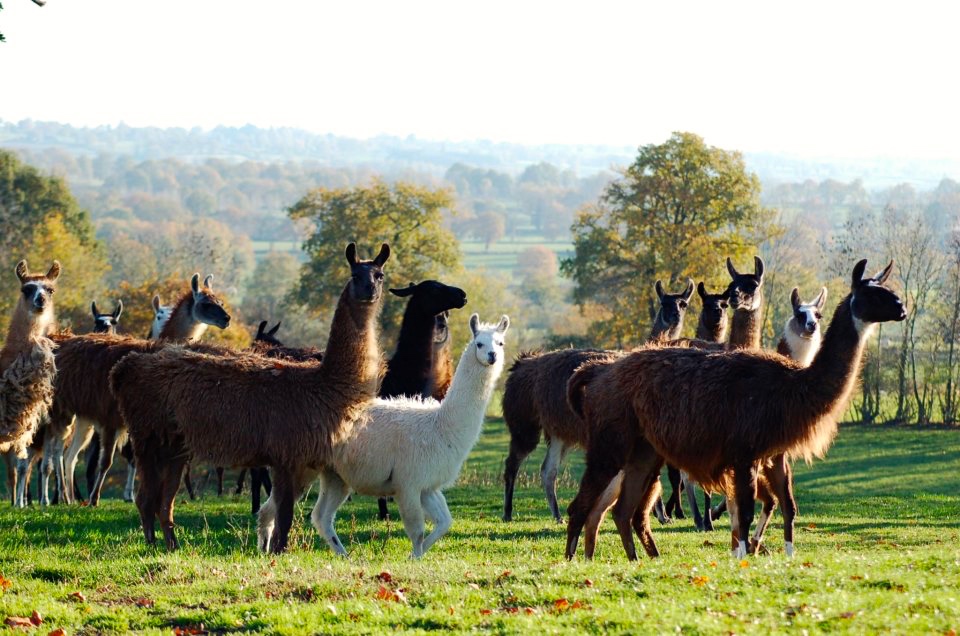 ​​Visit of our kennel

Come visit our kennel and discover these unusual and endearing animals.
We are open from April to October by appointment. Our animals live all year round, it is best to come and see them in good weather.
In all cases, make an appointment beforehand by phone or e-mail < / a>.

We are part of the "Bienvenue à la Ferme" network which allows the discovery of traditional farms combined with an original diversification.

Our structure is adapted for the reception of handicapped people (mental, visual and motor handicaps). 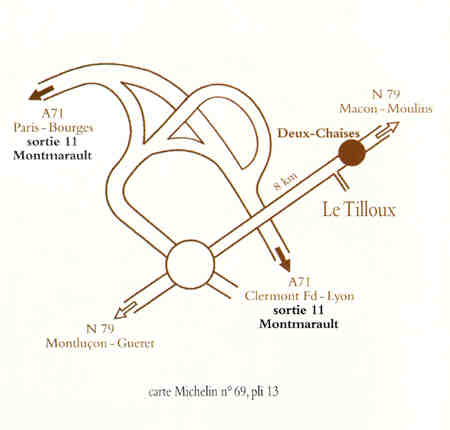